Andrew Farnan Balog is an American film and television director, producer, screenwriter, novelist and entrepreneur. Balog was born as a child of three in a small coast-side town off of Lake Champlain, New York in 1990. In his youth was when he was first introduced to wanting to make and write films. After his older brother Nathaniel bought him George Lucas’s Star Wars films, he instantly fell in love with the art of telling a story visually. Studying Film and Television Production at The New School of Radio and Television in Upstate New York’s prestige film academy, Balog learned the necessary skills to launch his career as filmmaker. 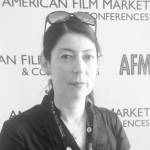 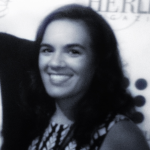